The genus Eumorpha has 10 species in the USA, and about 27 throughout the New-World.

If you have narrowed something down to this genus, you can use this key to help you narrow down your search to species:
1: Forewing green with no basal rectangle (2)
1’: Forewing not as above (3)

3: Forewing green, gray-green, or grayish and has a distinctive basal rectangle/patch that is darker than the rest of the wing (4)
3’: Forewing is brown or brown-gray (8)

5: This is a very large moth (>62mm forewing), that is overall dark with lighter gray areas. The hindwings are dark except for a blue area at the top below the forewing. An exceedingly rare stray… Eumorpha anchemolus
5’: Not as above (6) 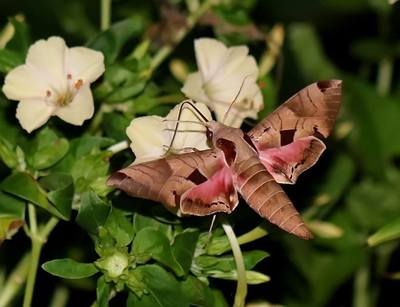 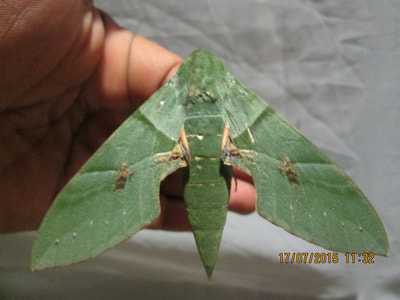 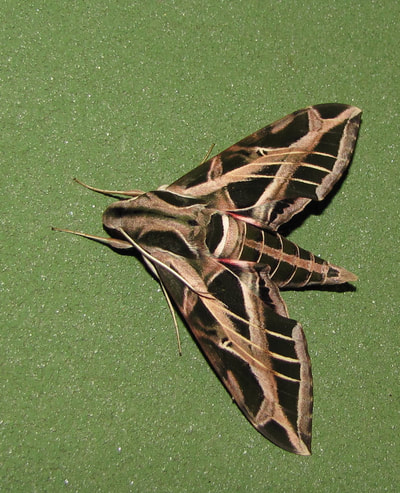